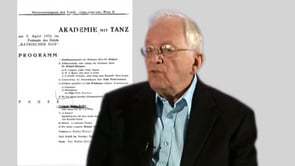 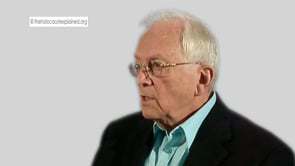 Before the war, Freddie and his family lived in Vienna, Austria. 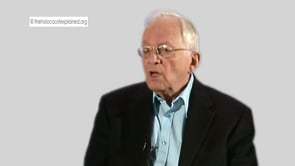 In March 1938, Nazi Germany annexed Austria, and Austria was incorperated into the Third Reich.

Here Freddie describes his memories of life under the Nazi occupation. 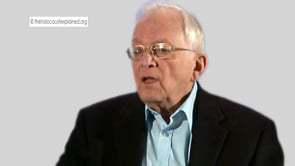 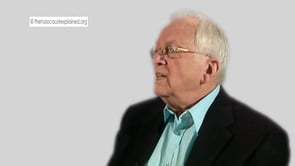 In 1943, after leaving Paris, Freddie travelled to South-West France and joined the French resistance.

He was later betrayed by a love interest, arrested by the French police, tortured and imprisoned in Drancy internment camp.

From Drancy, Freddie was deported and sent to Auschwitz-Birkenau. 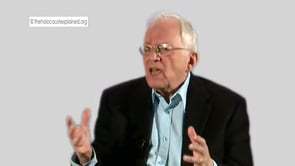 On 6 October 1943, Freddie was transported from Drancy to Auschwitz-Birkenau. The journey took three days and three nights, and the passengers were not given any food or water for the duration.

In this video, Freddie describes the conditions on the journey. 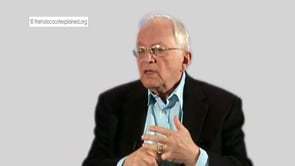 In October 1943, Freddie arrived at Auschwitz-Birkenau.

In this video, Freddie recounts his memories of the camp. 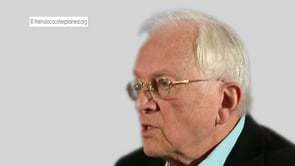 After sending Freddie to Belgium, Freddie’s parents remained in Vienna.

From Vienna, they were sent to Theresienstadt and then to Auschwitz-Birkenau, where they were murdered. 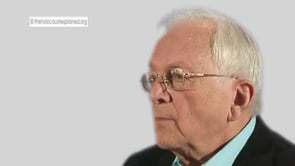 Freddie recalls describing his experiences during the war to his children for the first time.

Freddie Knoller was born into a Jewish family in 1921 in Vienna, Austria. Freddie lived with his two parents and two older brothers, Otto and Eric.

Following the Nazi annexation of Austria in March 1938, Freddie’s parents decided the country was no longer safe for their children, and all three of the brothers were sent abroad.

Freddie travelled to Antwerp, Belgium, where he lived until Nazi Germany invaded and annexed Belgium in May 1940. Freddie was arrested trying to cross the French border and then detained in an internment camp, but he managed to escape. He travelled to Gaillac, where his aunt and uncle lived and found refuge with them.

Soon after, Freddie moved to Paris, where he earned money under false papers . After being arrested by a Gestapo officer, Freddie decided to flee Paris and moved to south-west France where he joined a resistance group.

After being betrayed to the Vichy police, he was tortured and sent to Drancy Transit Camp. In October 1943 Freddie was deported to Auschwitz-Birkenau . He was imprisoned in Auschwitz until 18 January 1945, when he was evacuated on a death march to Mittelbau-Dora concentration camp. From Mittelbau-Dora the prisoners were again evacuated to Bergen-Belsen concentration camp , where Freddie was eventually liberated on 15 April 1945.

After the war, Freddie married and settled in Britain.