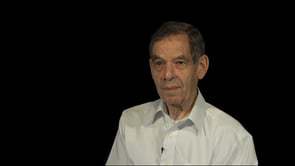 In this video, Rudi describes his pre-war family life. 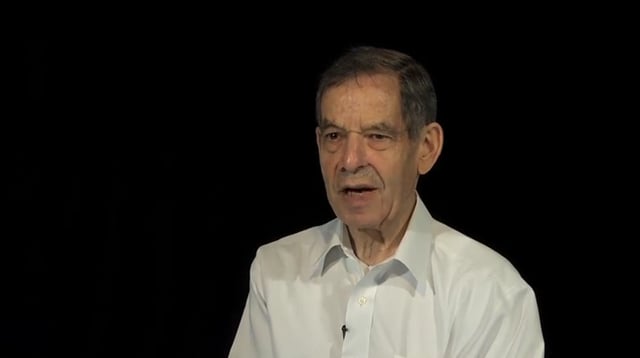 In 1935, the Oppenheimer family left Berlin and moved briefly to Britain, where Rudi’s younger sister Eve was born, before relocating to Heemstede in the Netherlands.

In May 1940, German troops invaded and occupied the Netherlands.

In this video, Rudi recounts his memories of the invasion and the early period of war. 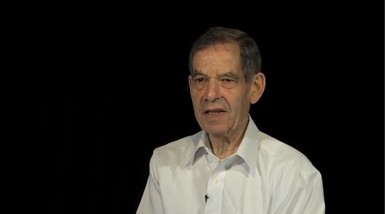 Just four days after the German invasion of the Netherlands on 10 May 1940, the Dutch army surrended and the country was occupied by the Germans. 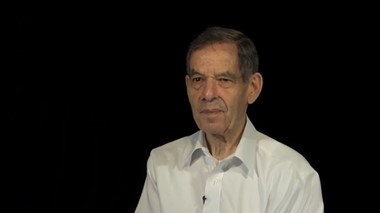 After defeating the Dutch army, Nazi Germany occupied the Netherlands and introduced a number of antisemitic laws. 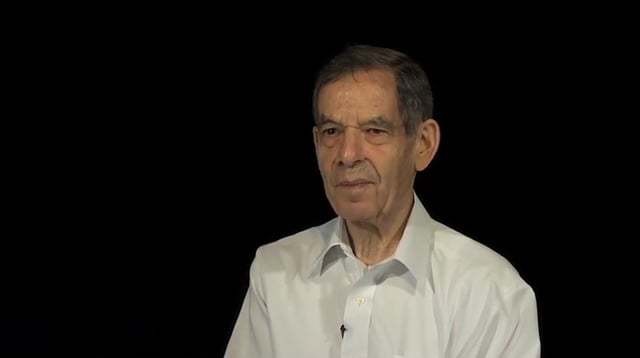 In May 1942, Rudi’s family were ordered by the Nazis to relocate to Amsterdam.

In this video, Rudi describes what life was like for Jews in Amsterdam at that time.

During the German occupation, Rudi’s grandparents, his mother’s parents, were the first in his family to be transported to Westerbork transit camp .

After the war, Rudi discovered that his grandparents had then been deported from Westerbork to Sobibór , where they were murdered. 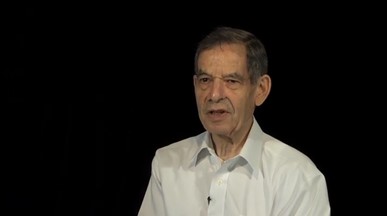 On 20 June 1943, the Nazis detained Rudi and his family and deported them to Westerbork transit camp, where they were imprisoned with other Jews.

On 20 June 1943, Rudi and his family were detained and sent to Westerbork transit camp by train.

In this video, Rudi describes his arrival at the camp, life within it, and finding other family members in the camp. 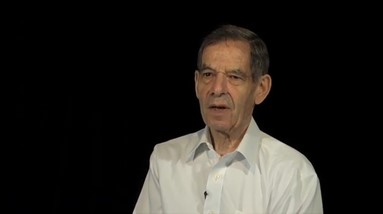 Every Tuesday, a transport left Westerbork for the ‘east’ – to death or concentration camps in Poland or Germany.

In this video, Rudi recounts his memories of these transports, including saying goodbye to his paternal grandparents.

In July 1943, three weeks after Rudi had arrived in the camp, his paternal grandparents were deported on a Tuesday transport to Sobibór , where they were murdered. 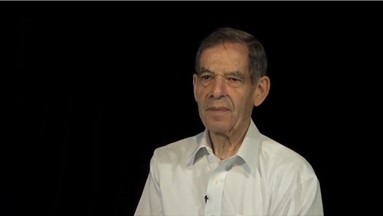 In February 1944, Rudi and his family were deported to Bergen-Belsen, a concentration camp in Germany.

In this video, Rudi describes his deportation and initial impressions of the camp. 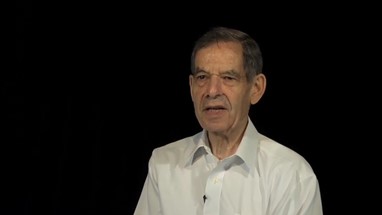 In Feburary 1944, Rudi and his family were sent to Bergen-Belsen concentration camp.

In the camp, Rudi slept in the men’s barracks with his father and older brother, and worked seven days a week in the kitchen. 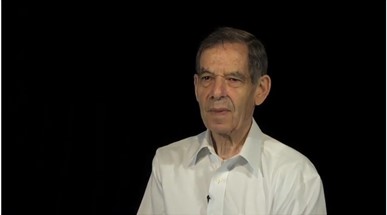 In this video, Rudi describes what food, work and life was like in Bergen-Belsen concentration camp.

Rudi Oppenheimer was born into a Jewish family on 1 October 1931 in Berlin, Germany. Before the Second World War, Rudi, his parents, his older brother Paul and his younger sister Eve were living in Heemstede in the Netherlands.

In June 1943, Rudi and his family were detained by the Nazis and sent to Westerbork transit camp . Eight months later, in February 1944, they were deported to Bergen-Belsen .

As a result of the conditions and treatment within the camp, Rudi’s mother died in January 1945 and his father died in March 1945.

In April 1945, the Nazis forcibly evacuated Paul, Rudi and Eve from Bergen-Belsen by train. Two weeks later they were liberated by the Soviets.

After the war, Paul, Rudi and Eve settled with their aunt and uncle in London.