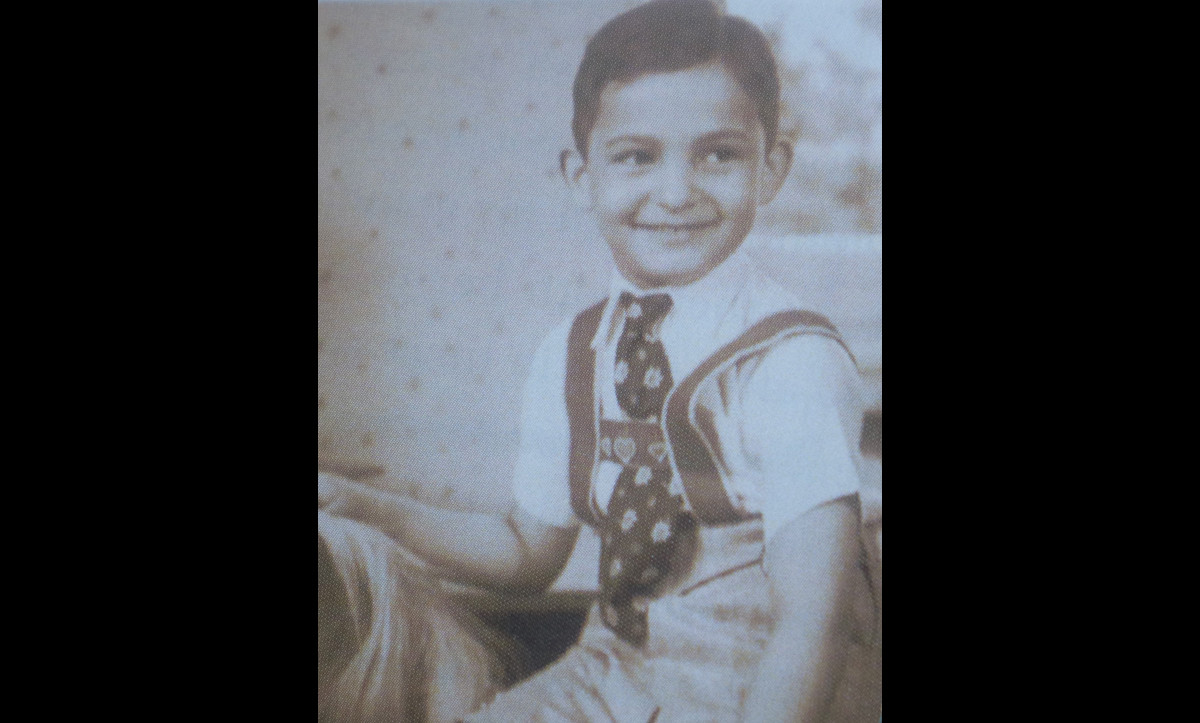 Peter aged six, pictured on his rocking horse in his bedroom in Olomouc. c.1937. 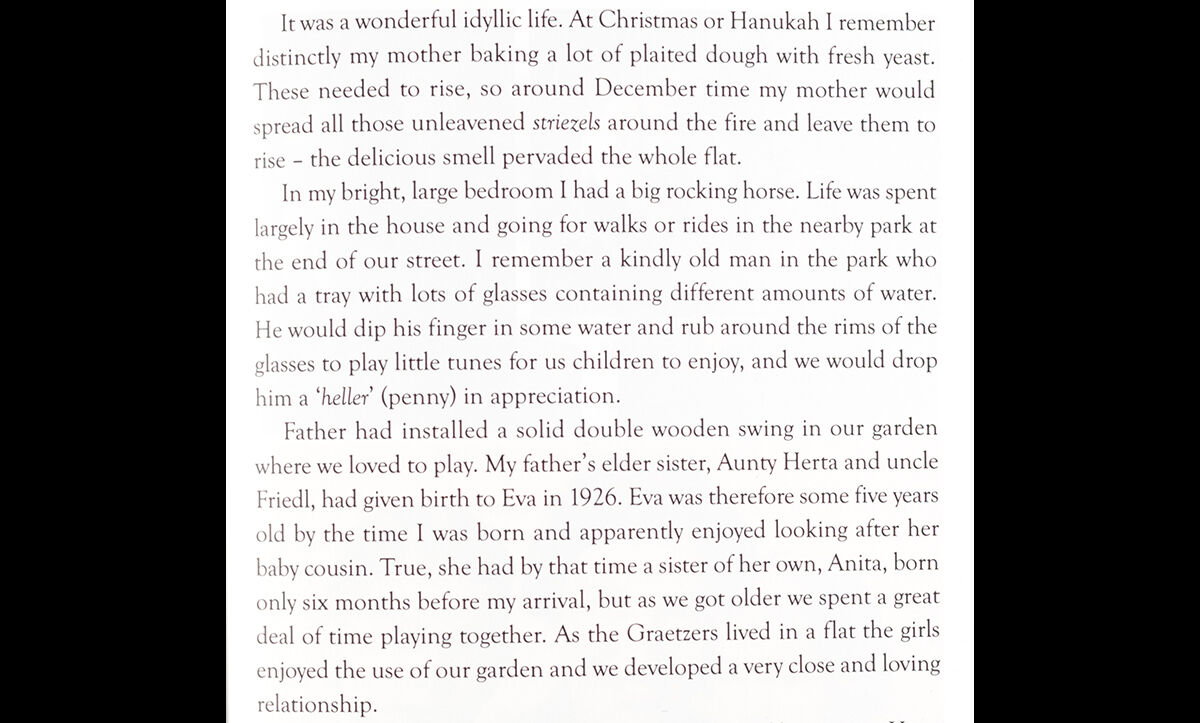 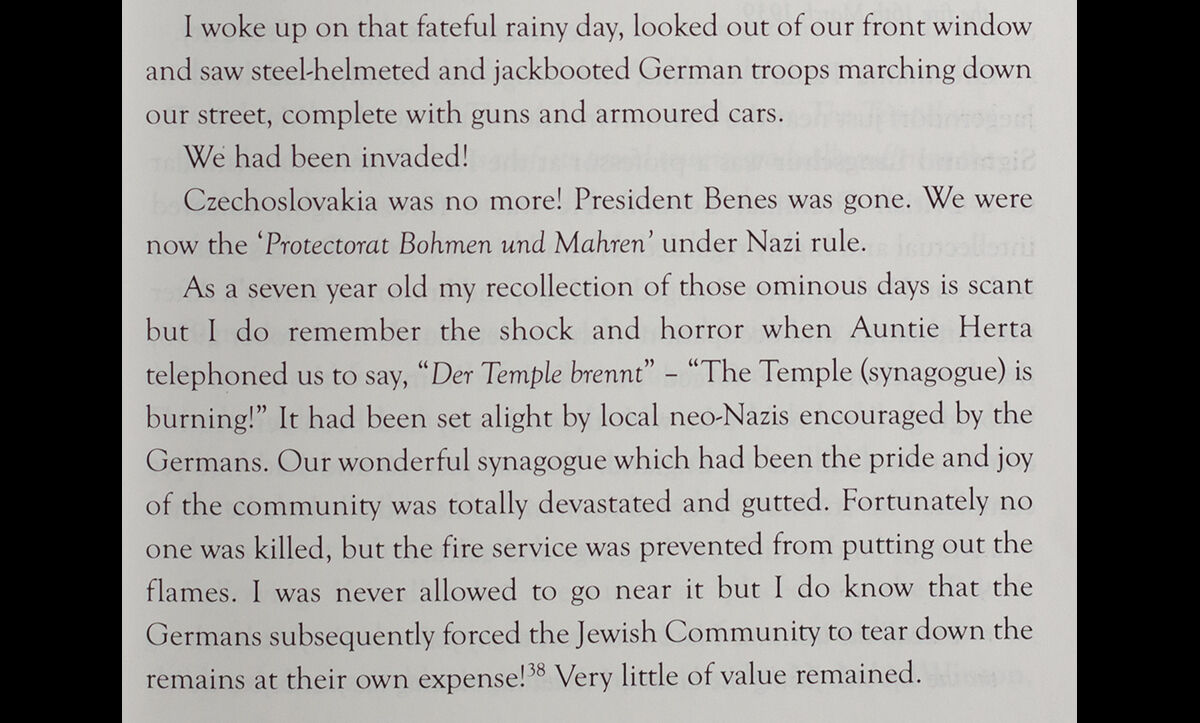 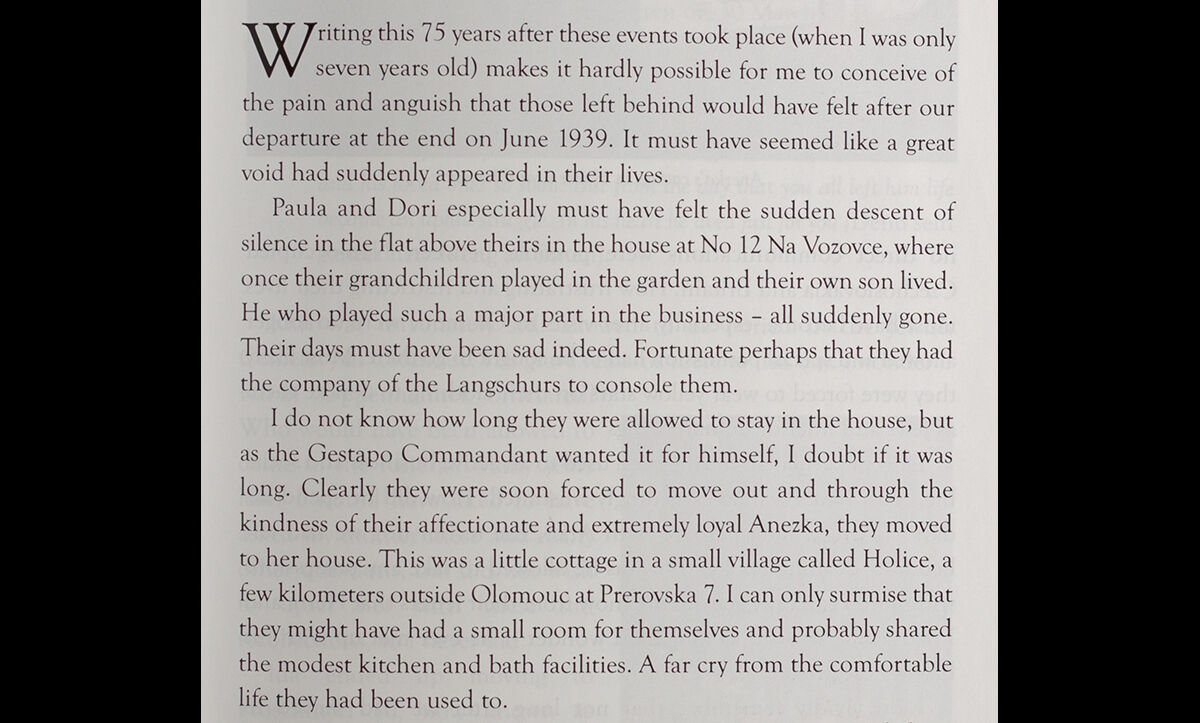 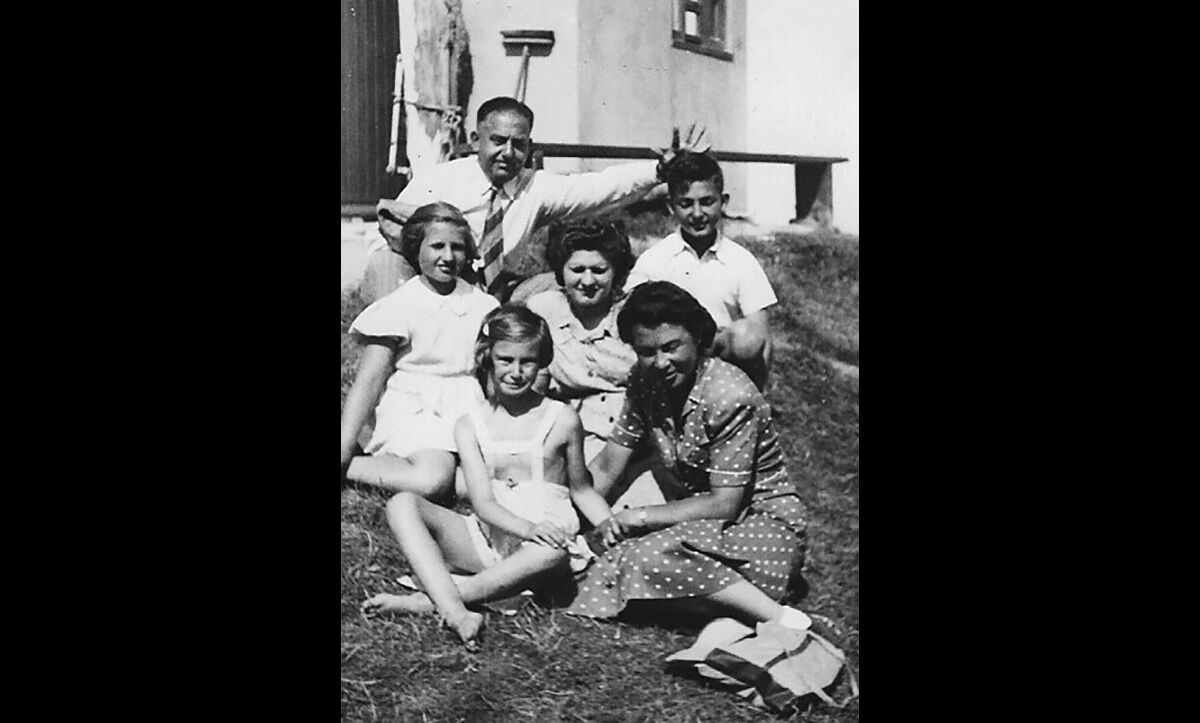 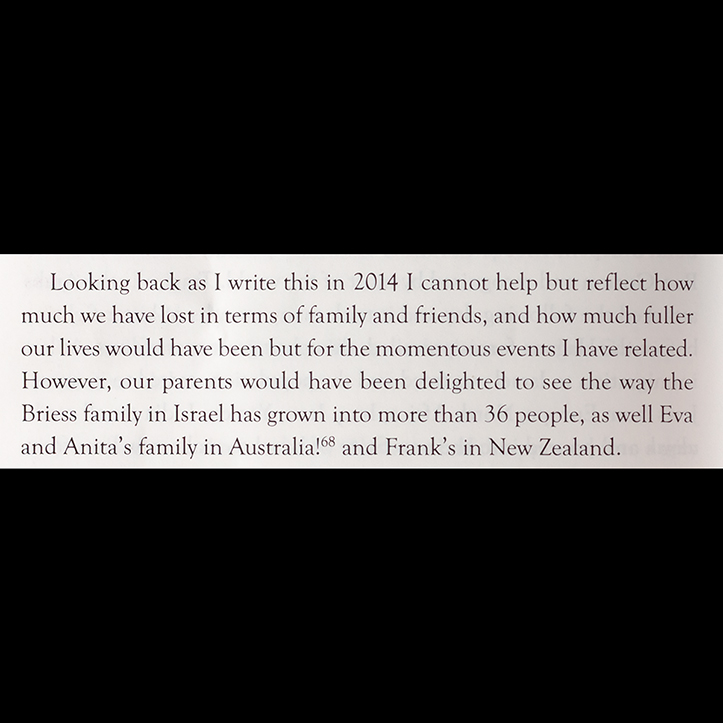 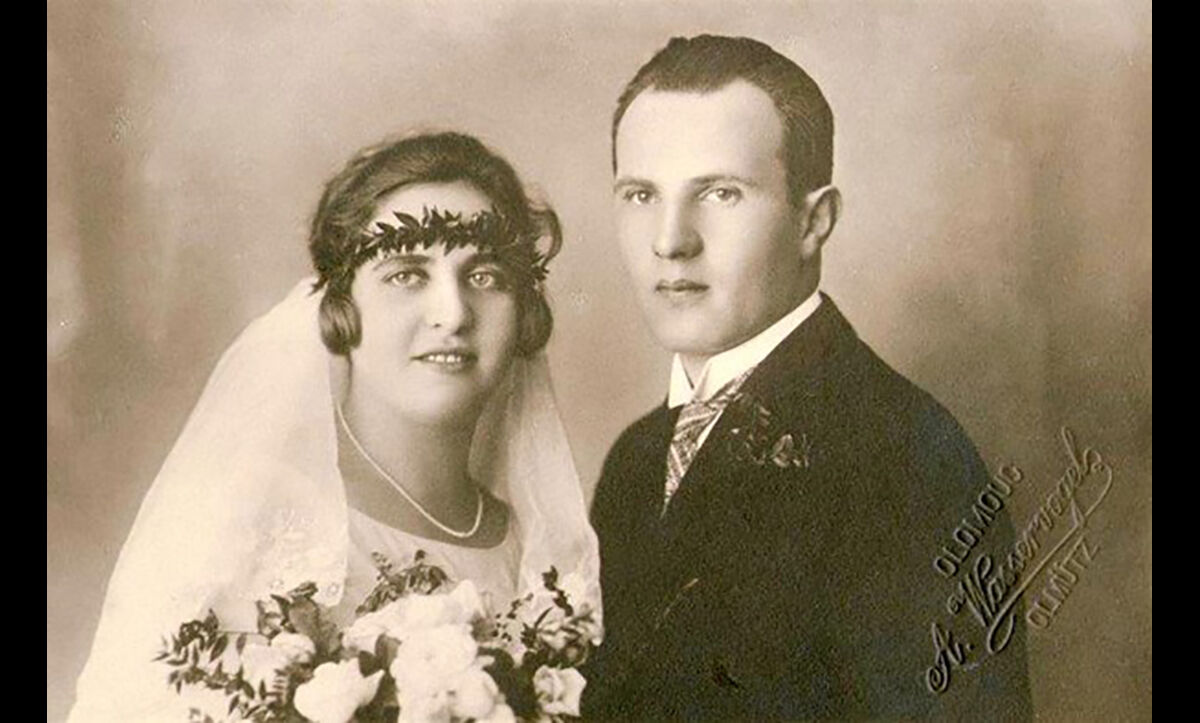 Peter Briess was born in Olomouc, a thriving town in Czechoslovakia, on 12 September 1931 to Hans and Else (née Schulhof) Briess.  Hans Briess ran a successful grain trading business, and in 1935 the family moved into a new, modern, Bauhaus style house that he had commissioned.

Peter enjoyed a pleasant childhood in Olomouc, and attended school in the town. Meanwhile, however, Hans and Else were increasingly concerned about the growing threat of neighbouring Nazi Germany. On 15 March 1939, the family woke up to find that Nazi Germany had invaded Czechoslovakia, abandoning the terms of the Munich Pact.

The atmosphere in the town changed overnight, and local neo-Nazis quickly set fire to the town synagogue. Hans was arrested, imprisoned and questioned by the Nazi authorities in the local prison for a week in a small dark cell with several other influential male members of the town, including Peter’s grandfather. In response, Peter’s aunt and uncle, Herta and Friedl, sent Peter’s cousins, Eva and Anita, on the Kindertransport to the safety of London.

Shortly after Hans’ release, the local Nazi commandant arrived at the Briess family home, demanding to requisition their house. Hans agreed to surrender the building, but only on the condition that the family were granted exit visas which would allow them to leave Czechoslovakia. The commandant agreed, and on 30 June 1939 Hans, Else, Peter and his younger sister Hana left Czechoslovakia forever.

After emotional goodbyes and an arduous journey through Germany and then Holland, the Briess family arrived as refugees in Britain on 2 July 1939. In November 1939, the family, joined by Peter’s cousins Eva and Anita, settled in Harpenden where they stayed until 1945, when they moved to Brent Green, London.

None of Peter’s close family in Czechoslovakia survived the war: both his grandmothers were murdered, as was his beloved uncle, Erich Schulhof, aunt Herta and uncle Friedl. The stresses of living under Nazi rule had already ended the lives of both grandfathers prior to the rest of the family’s deportations.

After leaving school Peter did eighteen months of National Service with the Royal Air Force in Photo Reconnaissance. Later he attended the Ecole De Chimie in Geneva Switzerland where he gained a degree in Chemistry.

After graduating, Peter started work in a division of his father’s business, which he later developed into a successful pharmaceutical manufacturing company. He has a son, David, who became a consultant psychiatrist, and a granddaughter who is a keen horsewoman.

Peter has stayed in touch with the descendants of his two cousins in Australia and many more distant relatives spread over the world.